Just a small one for you this month, a bit of a maintenance release, been a bit of a sleepy tired month for me, but i’ve still got a few little bits and bobs for you lot - mostly around frontend user experience stuffs. Enjoy!

Ever set up a new browser and had to set all of your settings up again? Annoying, isn’t it? No longer! Releasing this month is the initial implementation of settings profiles, which is a way to sync your settings to a specific profile, and then load it anywhere else! Every time you change a setting, it’ll get sent to the server, and pulled within 10 minutes to all of your other clients! 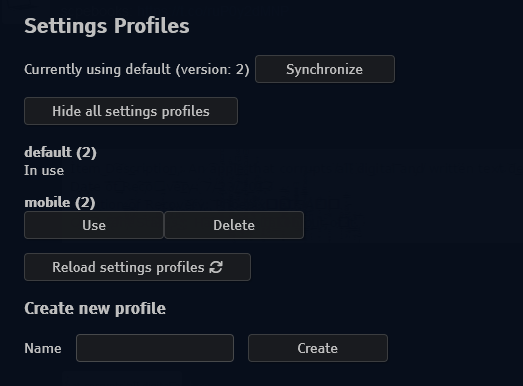 The delete and redraft button

Yes we’ve got editing, yes we’ve got deleting, but there’s a very common use case for deleting to change the scope - well, now you can do that in a single action and never make the mistake of not reattaching your media! Hooray. 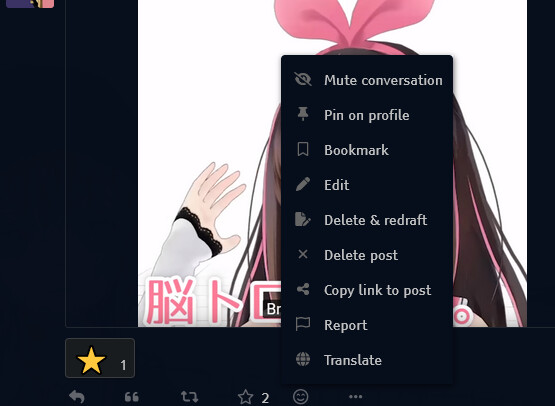 Is the same as ever!

This month, thankies go out to: